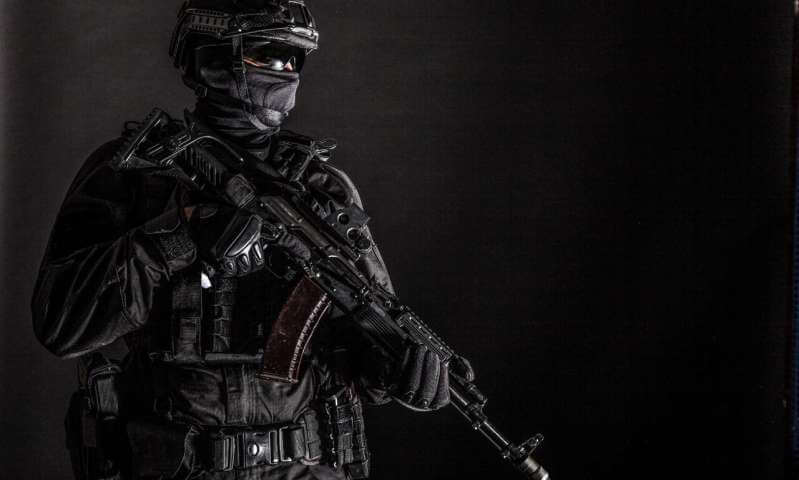 The war on drugs has provided police with cover for aggressive tactics and unnecessary encounters with citizens, according to Katharine Neill Harris, the Alfred C. Glassell, III, Fellow in Drug Policy at Rice University’s Baker Institute for Public Policy.

“Many hallmarks of contemporary policing, from no-knock searches to civil asset forfeiture, were originally justified as critical to securing a drug-free America,” Harris wrote in a post on the Baker Institute blog. “The 40-year war on drugs, unwinnable from the start, is a policy failure that has come at great cost, to society generally and to minority communities especially.”

Harris argues that “proactive drug enforcement has normalized overzealous policing” and leads to unnecessary citizen-police interactions that have the potential to escalate. By decriminalizing low-level drug possession, federal and state governments can at least greatly reduce “aggressive policing,” she wrote.

“In the context of our current civil unrest, the drug war’s normalization of aggressive policing within a system already mired in institutional racism has increased the frequency of interactions between citizens and police that have the potential to turn hostile or violent,” she wrote.

Harris explains that no-knock searches, like the one that led to the police shooting of Breonna Taylor in Louisville, Kentucky, are often lead by SWAT teams with military-grade weapons and carry a high risk for deadly violence.

“A New York Times investigation found that between 2010 and 2016 at least 81 civilians, half of whom were people of color, and 13 officers were killed during the execution of such warrants,” she wrote. “In response to the fatal incidents in their cities, Louisville suspended and Houston largely ended the use of no-knock raids, but most jurisdictions still allow them.”

In addition to ending the war on drugs, Harris argues for drug law reforms coupled with improving law enforcement‘s response to people who use drugs. “Police officers have the right to protect themselves from harm, but citizens do not ‘deserve’ to be treated with force just because they use drugs,” she wrote.

The vaping industry has close ties to Trump. His ban still...

Curate RegWatch
Juul Labs did everything in the power players’ handbook to cement its status in Washington. The Silicon Valley start-up worked to make...