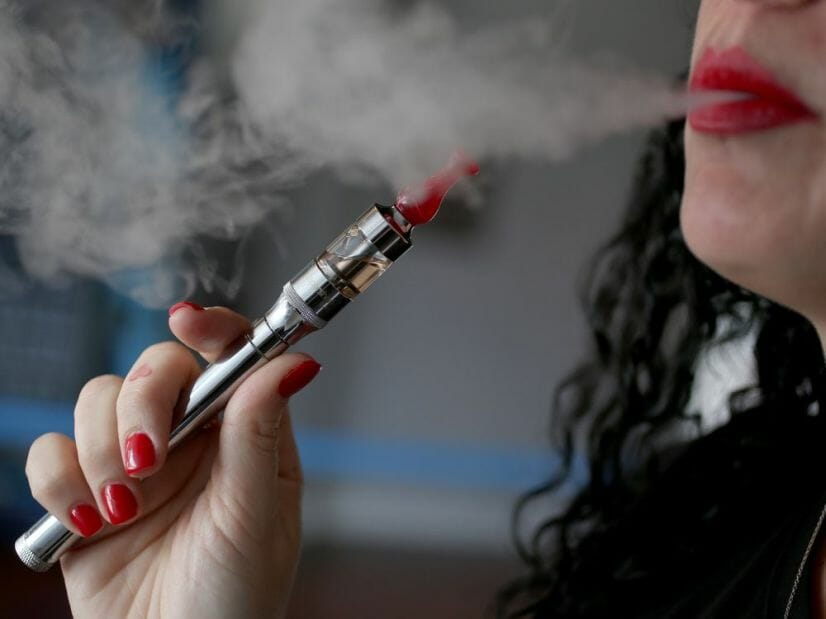 Opinion: What is not mentioned is that both federal and provincial government vaping legislation already exists

Across Canada, underage youth are legally restricted from purchasing alcohol, marijuana, cigarettes and vapes. But according to recently released survey data, they are using them anyway.

The media headlines say it all. A recent report in the British Medical Journal shows that Canada has experienced a “massive,” “staggering,” and “whopping” increase in teen vaping. Among 16- to 19-year-olds, last-30-days vaping use increased 74 per cent between 2017 and 2018.

The provincial government and the Canadian Cancer Society used the data from the report to publicly demand that the federal government immediately introduce vaping regulations that would restrict nicotine content, device design and flavours. Their failure to do so, the B.C. government implied, would result in B.C. introducing more restrictive provincial regulations.

What is not mentioned is that both federal and provincial government vaping legislation already exists that restricts sales to anyone under the age of 18, promotion, display advertising and communication, and limits features like certain flavours and designs thought to be appealing to youth. Is this single set of data in the BMJ report enough to justify the hasty introduction of more draconian regulatory measures that could simultaneously reduce the appeal of these products to adult smokers that rely on vaping to reduce or quit smoking?