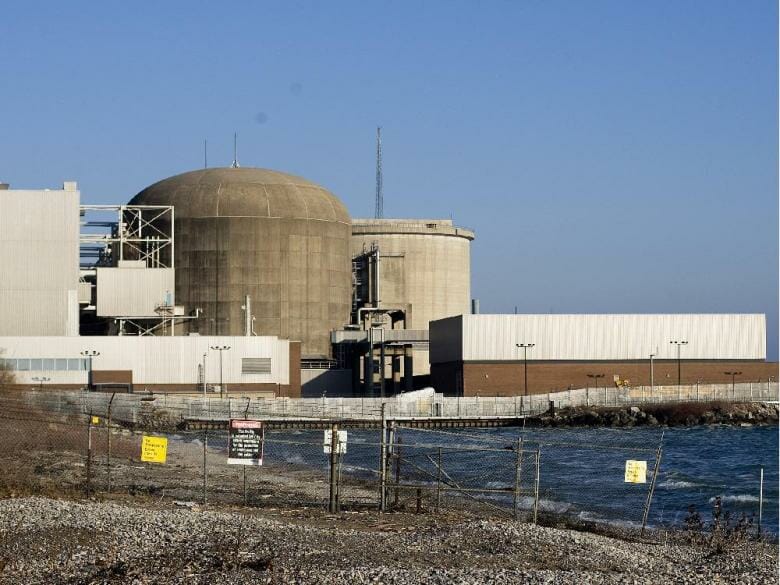 If your laptop lets you think twice before it shuts down, should a nuclear reactor not do the same?

Canadian nuclear safety officials have been dealing with a split-second mistake that shut down a reactor at the Pickering nuclear station east of Toronto.

There was no radioactive leak, no injury, no damage to equipment. But there were red faces when someone pushed the wrong button, and a machine that can produce half a billion watts of electricity stopped.

It happened like this: The reactor had been shut down for planned maintenance. It was starting up again at low power with one of its two control computers still down for maintenance but the other one running. Fine so far.