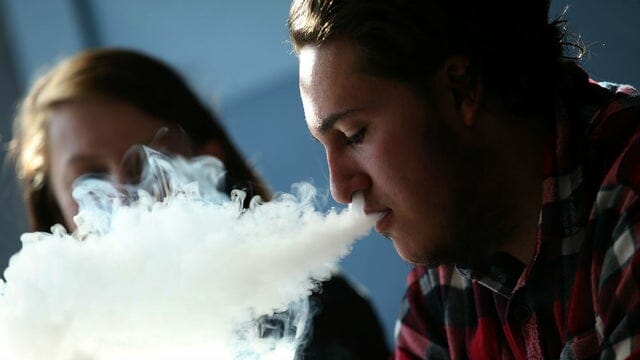 As the popularity of e-cigarettes has surged in recent years, so has the public’s confusion over the health risks these products pose.

Last year, more than 10 million American adults used e-cigarettes, or “vaped,” and e-cigarette use has rapidly grown among teens.