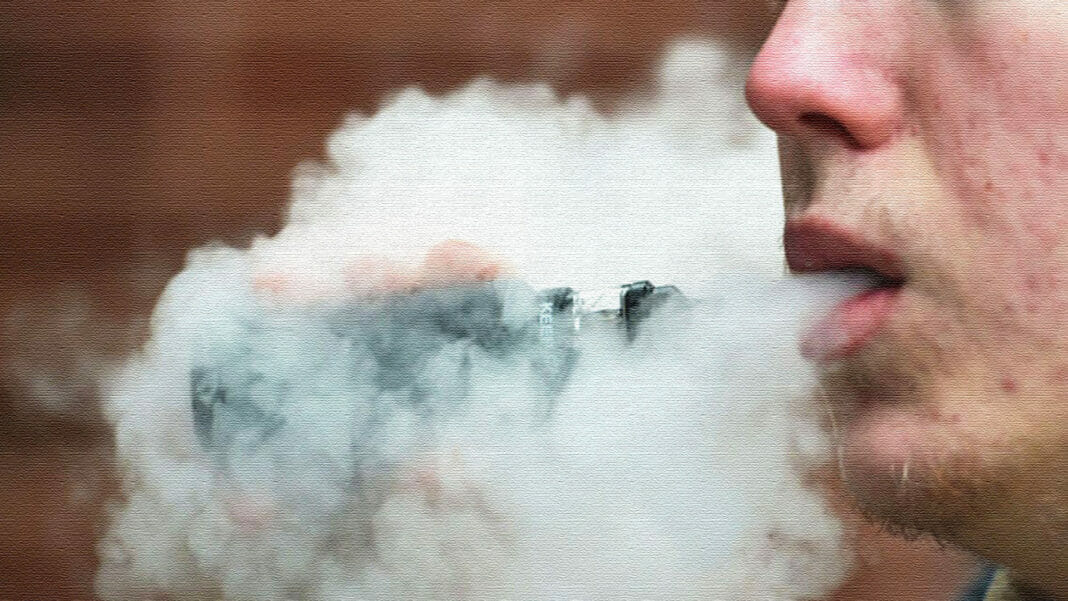 Teenagers are between three and five times more likely to start smoking if they have used electronic cigarettes previously, a new report has claimed.

The Health Research Board (HRB), which is the lead funding agency for health research in Ireland, said its review into e-cigarette use found that e-cigarettes are associated with adolescents starting to smoke tobacco cigarettes, which could potentially lead to serious harm.

Its review concluded that e-cigarettes are no more effective than approved and regulated nicotine replacement therapies (NRTs) to help people stop smoking, while their safety beyond 12 months is not yet known.

Adolescents who use e-cigarettes are three to five times more likely to start smoking tobacco cigarettes compared to those who never used e-cigarettes, and injuries people may suffer include poisonings, burns, blast injuries, lung injury, and asthmatic attacks, the HRB said.

The review claimed that some of the chemicals in e-cigarettes are thought to cause tissue and cell damage and that some are agents that may cause cancer in the long-term. The long-term health effects beyond 24 months are not researched, it said.

Smoking and using e-cigarettes at the same time was not less harmful than smoking tobacco cigarettes alone, which the HRB said: “raises questions about the smoking reduction benefit of e-cigarettes”.

Head of the evidence centre at the HRB, Dr Jean Long, said: “Our findings highlight that it is important more is done to promote NRT and protect the health of adolescents and vulnerable groups before considering the role of unregulated e-cigarettes as a harm reduction approach.”

“This HRB review is already informing forthcoming HSE good practice guidelines to help people stop smoking and these will take into consideration the place of the e-cigarette when trying to stop smoking.

“The Department of Health have also prepared legislation which will look at licensing of retail outlets and banning e-cigarettes for young people under 18 years of age.”

Curate RegWatch
The European Tobacco Harm Reduction Advocates (ETHRA) has launched a manifesto on behalf of million of smokers who have managed to...

Study: Vaping Looks Like a Gateway Out of—Not Into—Smoking

Report: Obama’s Book Says He Continued to Smoke in the White...

Smokers and Vapers May Be at Greater Risk for Covid-19