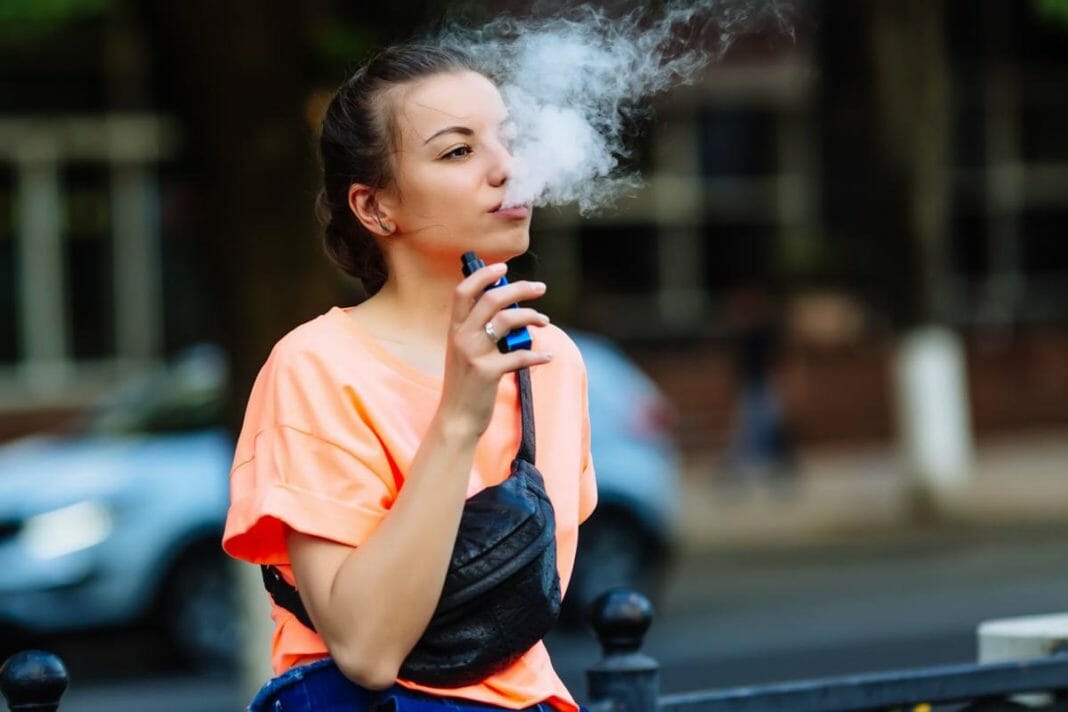 Virginia has raised the minimum age for buying all nicotine products, including e-cigarettes, from 18 to 21. The bill had widespread support from state medical societies and Gov. Ralph Northam, a pediatric neurologist; and it is part of a national trend in which states are responding to the growing number of adolescents choosing to vape. But some in the public health community tried to make the perfect the enemy of the good by standing in the way of a sensible regulation that has the potential to curtail teen nicotine use, without making it harder for adult smokers to access healthier alternatives.

It’s true there has been an increase in teen vaping — a problem exacerbated, in part, by older students legally buying tobacco products and selling them to their younger classmates. Raising the age from 18 to 21 will delegitimize tobacco sales to 18-year-olds and potentially disrupt high school “black markets.” Eighteen-year-olds make up 14 percent of all American high school students, but they account for one-quarter of high school smokers and smoker-vapers. Legal buyers — not manufacturers and retailers — are the primary source for tobacco products used by underage high schoolers. So Virginia’s Tobacco 21 law could make a big impact in limiting access to youth.

The problem comes from the growing contingent of “anti-tobacco” activists who won’t be happy until there is simply no tobacco — or nicotine — for sale at all. Specifically, the American Cancer Society needs to start acknowledging scientific facts and abandon its “tobacco-prohibition” stance. The society opposed the sensible Tobacco 21 bill in the Virginia legislature, despite the fact that the ACS’s lobbying arm, the Cancer Action Network (CAN), endorses Tobacco 21 at the national level. CAN spokesman Brian Donohue insists, “the devil is in the details.”

Brent Stafford
When junk science is appealing it inevitably leads to a deluge of mainstream media coverage. A favorite target proves to be...