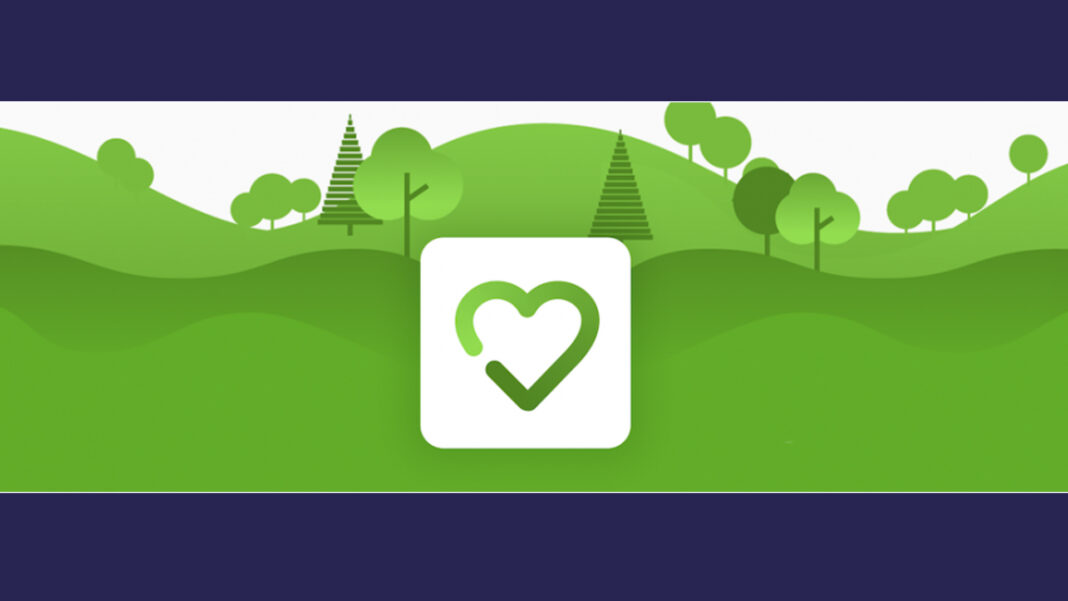 It says the government health watchdog NICE’s newly published guidance on use of vaping within NHS settings and smoking cessation services is yet another win for advocates of e-cigarettes’ effectiveness in helping people quit combustible tobacco while promoting harm reduction.

Called “Tobacco: preventing uptake, promoting quitting and treating dependence”, the guidance says vaping should be “accessible to adults who smoke” and included alongside other nicotine replacement therapies such as gums and patches.

In addition, smoking cessation teams should also include e-cigarettes when they “advise people (as appropriate for their age) that the following options, when combined with behavioural support, are more likely to result in them successfully stopping smoking”.

NICE points out that people providing stop-smoking support or advice should emphasise that:

Curate RegWatch
More Americans are smoking in US states that banned Electronic Nicotine Delivery Systems (ENDS) or e-cigarettes, according to a study published...