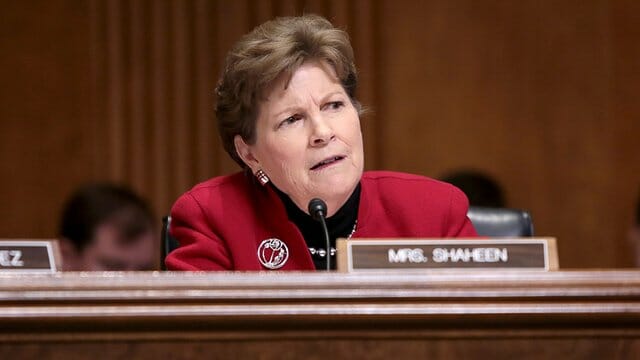 In the latest installment of the youth vaping fear-mongering campaign, U.S. Sen. Jeanne Shaheen (D-N.H.) has called the reported increase in the number of young people trying e-cigarettes as a “national crisis.” Apparently, Shaheen feels the need to add more alarmism to a debate that’s already fueled by misleading research and commentary.

Shaheen’s declaration comes on the heels of her recently introduced legislation that would apply fees to e-cigarette products at a national level.

This is a peculiar move considering Shaheen represents a state with the second highest opioid overdose rate in the country. One would think a politician would address substances that are actually killing people, not waste time and money pointing a finger at e-cigarette companies because a relatively small number of juvenile delinquents are experimenting with e-cigarettes.

Dozens of other misguided legislators across the country have introduced more than 200 bills that would regulate, tax, or even prohibit e-cigarettes.

Lawmakers in Washington State have introduced Tobacco 21 legislation and a vaping tax “necessary for public health,” due to the “youth vaping epidemic.” In 2015, more than 700 Washingtonians died from opioid overdoses.

Brent Stafford
What would happen after all the presentations and handholding are done and dusted, Bill S-5 returns to the Senate for a...

Trump’s War on Vaping | Intends to “Clear the Market” of...