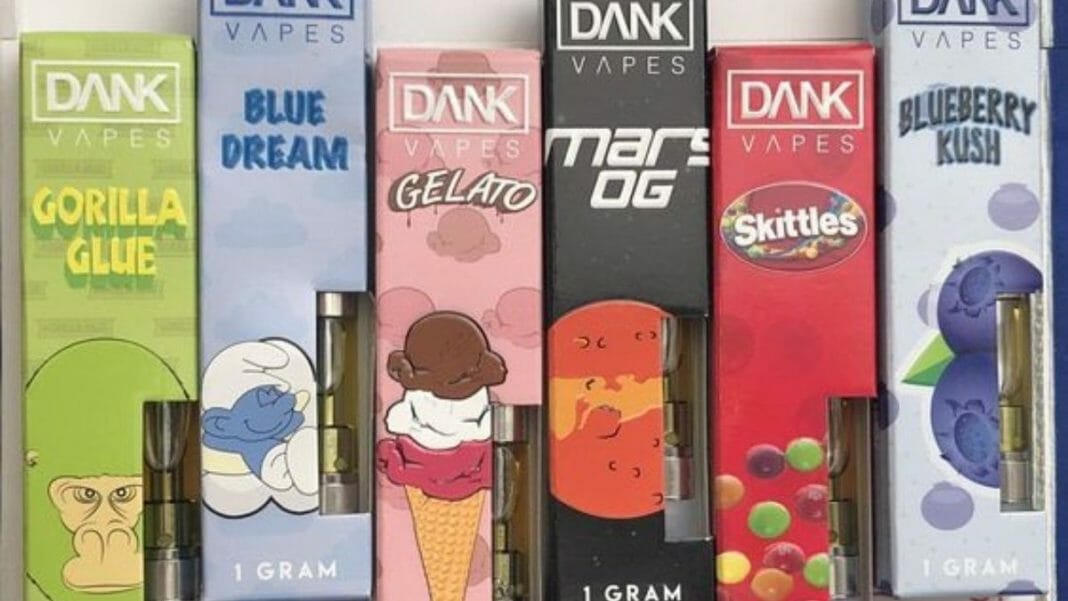 In cases where the information was known, just 11 percent of patients said they had vaped only nicotine.

According to numbers updated today, 1,888 cases of vaping-related lung injuries, including 37 deaths, have been reported to the Centers for Disease Control and Prevention (CDC) as of October 29. The CDC is now referring to these acute respiratory illnesses as cases of “e-cigarette, or vaping, product use associated lung injury (EVALI),” which is not only cumbersome but also misleading. While the term
e-cigarette typically refers to legal vaping devices, such as Juul, that deliver nicotine, the vast majority of the lung injuries have been linked to black-market cannabis products.

In cases where the information was available, according to a new CDC study, just 11 percent of patients said they had vaped only nicotine. The study notes that “data on substances used…were self-reported or reported by proxies and might be subject to recall bias, as well as social desirability bias because nonmedical marijuana is illegal in many states.” In other words, since patients or their relatives may be reluctant to report illegal drug use, the role of black-market THC vapes could be even greater than the numbers suggest. The CDC also notes that patients may not actually know what was in the products they consumed, especially if they bought them online or off the street from illegal distributors.

Curate RegWatch
In mid-January, staff at a Wisconsin high school conducted invasive searches of six female students, ordering them to strip down to their underwear....

Harm Reduction Could Be Transforming Health in Japan

Effect of vaping on past-year smoking cessation success of Australians in...