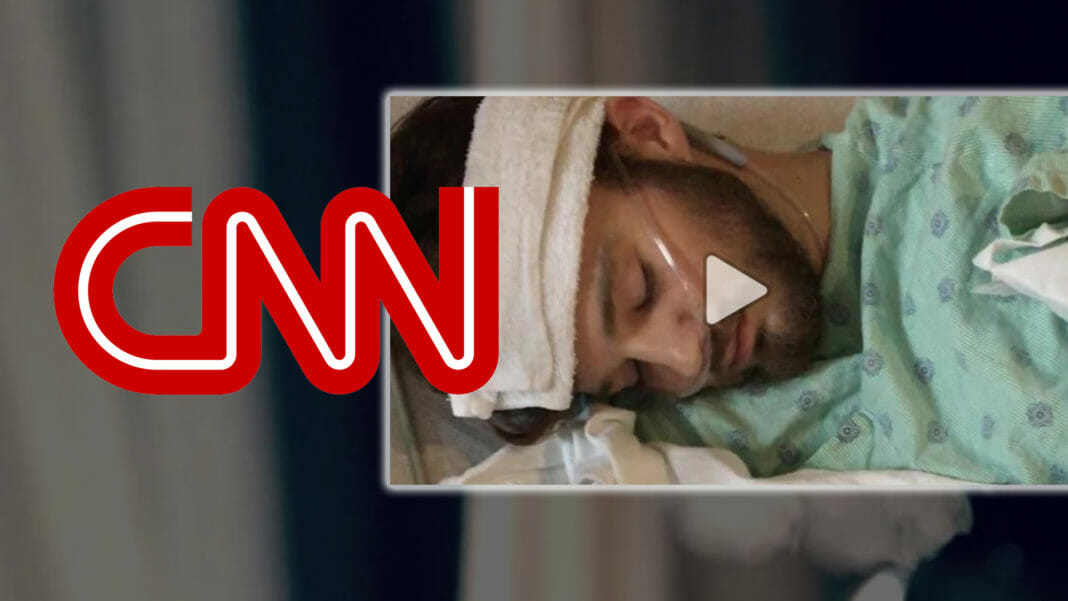 People who died as a result of a mysterious outbreak of vaping-related lung injury often used products exclusively containing THC, the main psychoactive substance in cannabis, according to new numbers released Monday by the US Centers for Disease Control and Prevention.

Those who died tended to be older than the wider group of those affected by the outbreak. Just 2% of cases, but almost a quarter of deaths, happened among people over 65. Of 29 deaths analyzed in the new report, the median age was 45, and 59% were male. The youngest death was 17, and the oldest 75.

In total, there have been 36 vaping-related deaths identified in 24 states and Washington, DC: three each from California, Indiana and Minnesota; two each from Georgia, Illinois, Kansas, Oregon and Tennessee; and one each from Alabama, Connecticut, Delaware, Florida, Massachusetts, Michigan, Mississippi, Missouri, Montana, Nebraska, New Jersey, New York, Pennsylvania, Texas, Utah, Virginia and Washington, DC.

As of October 22, there are 1,604 lung injury cases associated with e-cigarette products in 49 states, the District of Columbia and the US Virgin Islands, according to the CDC. That’s an increase from the week before, when there were 1,479 cases of vaping-related lung injuries.

Vaping Problem in Schools is the Result of A Black Market...