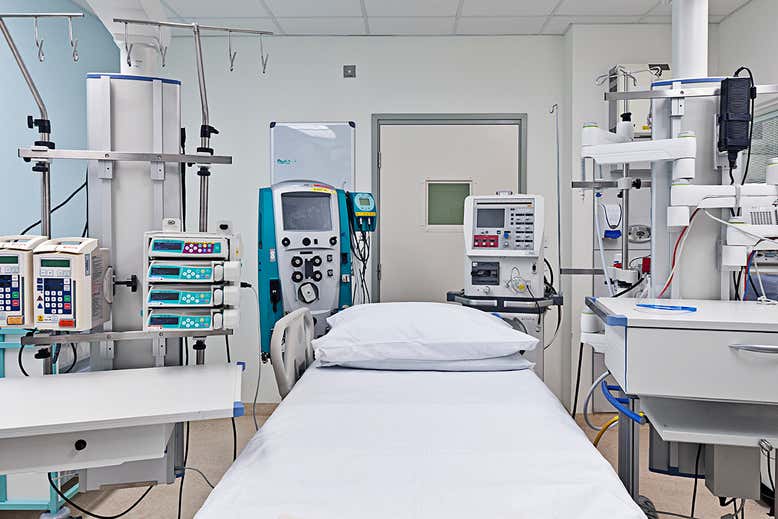 The UK should now be able to cope with the spread of the covid-19 virus, according to one of the epidemiologists advising the government.

Neil Ferguson at Imperial College London gave evidence today to the UK’s parliamentary select committee on science and technology as part of an inquiry into the nation’s response to the coronavirus outbreak.

He said that expected increases in National Health Service capacity and ongoing restrictions to people’s movements make him “reasonably confident” the health service can cope when the predicted peak of the epidemic arrives in two or three weeks. UK deaths from the disease are now unlikely to exceed 20,000, he said, and could be much lower.

The need for intensive care beds will get very close to capacity in some areas, but won’t be breached at a national level, said Ferguson. The projections are based on computer simulations of the virus spreading, which take into account the properties of the virus, the reduced transmission between people asked to stay at home and the capacity of hospitals, particularly intensive care units.

The Imperial model has played a key role in informing the UK’s coronavirus strategy, but this approach has been criticised by some. “To be fair, the Imperial people are the some of the best infectious disease modellers on the planet,” Paul Hunter at the University of East Anglia, UK, told New Scientist last week. “But it is risky to put all your eggs in a single basket.”

Ferguson said the current strategy was intended to keep transmission of the virus at low levels until a vaccine was available. Experts say that could take 12 to 18 months and Ferguson acknowledged it was impractical to keep the UK in lockdown for so long, especially because of the impact on the economy. “We’ll be paying for this year for decades to come,” he said.

The UK government is aiming to relax restrictions on people’s movements only when the country has the ability to test more people for the virus, said Ferguson. Some have criticised the UK for not following the advice of the World Health Organization to “test, test, test”. But Ferguson said community testing and contact tracing wasn’t included as a possible strategy in the original modelling because not enough tests were available.

He said the UK should have the testing capacity “within a few weeks” to copy what South Korea has done and aggressively test and trace the general population.