Home – Foundation for a Smoke-Free World 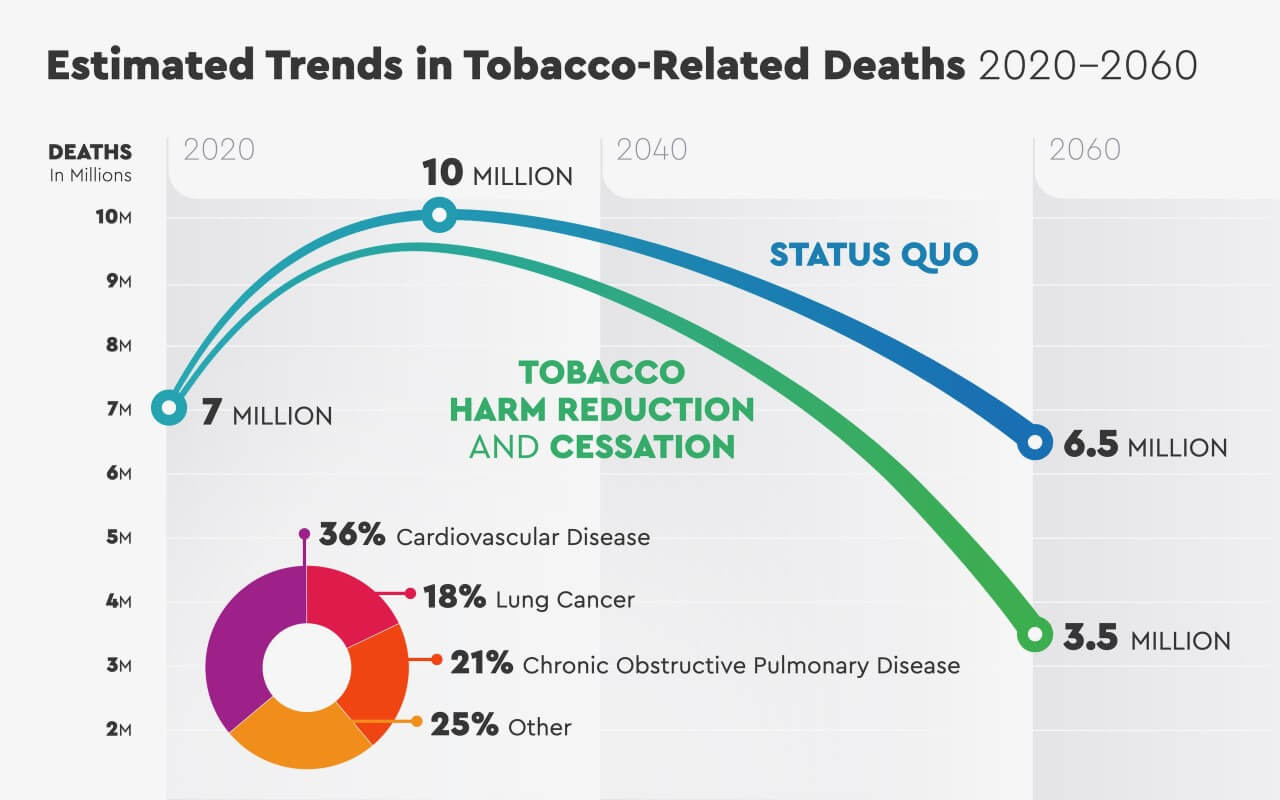